To share your memory on the wall of Terrance Fletcher, sign in using one of the following options:

Print
Terrance Keith Fletcher, Sr. was born on February 6, 1954, in Toledo, Ohio to Cleo Syph and Anna Wyatt.
He received his wings Thursday, September 19, 2019 at the age of sixty-five.

He was preceded in death by both parents, grandmo... Read More
Terrance Keith Fletcher, Sr. was born on February 6, 1954, in Toledo, Ohio to Cleo Syph and Anna Wyatt.
He received his wings Thursday, September 19, 2019 at the age of sixty-five.

Terry was employed at Chrysler Jeep and retired after thirty years of service. He attended Edward Drummond Libbey High School, cass of "1973" where he was loved intensely.

To send flowers to the family or plant a tree in memory of Terrance Keith Fletcher (Fletcher) Sr., please visit our Heartfelt Sympathies Store.

Receive notifications about information and event scheduling for Terrance

We encourage you to share your most beloved memories of Terrance here, so that the family and other loved ones can always see it. You can upload cherished photographs, or share your favorite stories, and can even comment on those shared by others. 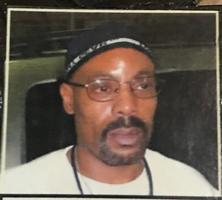 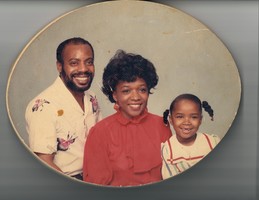