To share your memory on the wall of Wesley Moore, sign in using one of the following options:

Print
Wesley Earl Moore, better known to many by Earl, was born in Robersonville, NC, to J. "Louise" Purvis Moore and Edward Hopkins on July 6, 1956. He was called from his labor on August 3, 2019, at Hospice of NWO - Perrysburg.

He was an o... Read More
Wesley Earl Moore, better known to many by Earl, was born in Robersonville, NC, to J. "Louise" Purvis Moore and Edward Hopkins on July 6, 1956. He was called from his labor on August 3, 2019, at Hospice of NWO - Perrysburg.

He was an outgoing person. There was never a stranger that he met. Earl was loved by all. He would give you his last dollar.

He was employed by Neighborhood Properties.

Earl received his education in the New York and New Jersey Public School System. He received his GED Diploma in 2010.

In 1983, he was united in Holy matrimony to Robbie Washington; they later divorced. To their union, two daughters were born.

Preceding him in death is his sister, Debbie Moore.

To send flowers to the family or plant a tree in memory of Wesley Earl Moore, please visit our Heartfelt Sympathies Store.

Receive notifications about information and event scheduling for Wesley

We encourage you to share your most beloved memories of Wesley here, so that the family and other loved ones can always see it. You can upload cherished photographs, or share your favorite stories, and can even comment on those shared by others.

John Hoover and the entire NPI Family sent flowers to the family of Wesley Earl Moore.
Show you care by sending flowers 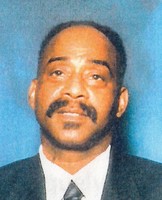 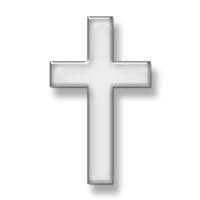 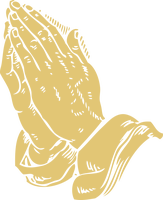