To share your memory on the wall of Glenn Scurles, sign in using one of the following options:

Provide comfort for the family of Glenn Scurles with a meaningful gesture of sympathy.

We encourage you to share your most beloved memories of Glenn here, so that the family and other loved ones can always see it. You can upload cherished photographs, or share your favorite stories, and can even comment on those shared by others.

Volunteers of America Ohio & Indiana and The Martinez family have sent flowers to the family of Glenn Lewis Scurles Jr..
Show you care by sending flowers

The Martinez family purchased flowers for the family of Glenn Scurles. Send Flowers


we are praying for the entire family for this sudden darkness that surrounds us. We thank God for his loving and tender mercies
that covers us. Please know that we will continue to keep family in prayer for God's perfect peace.

Posted Jul 20, 2019 at 09:16am
May your heart find comfort knowing that your love one is at home with the Lord
Love Gwendolyn E.March Jones & Family
Comment Share
Share via: 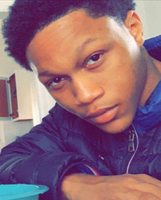 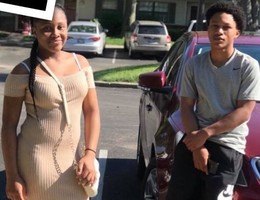 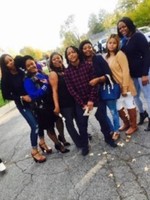 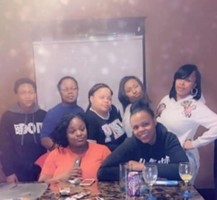